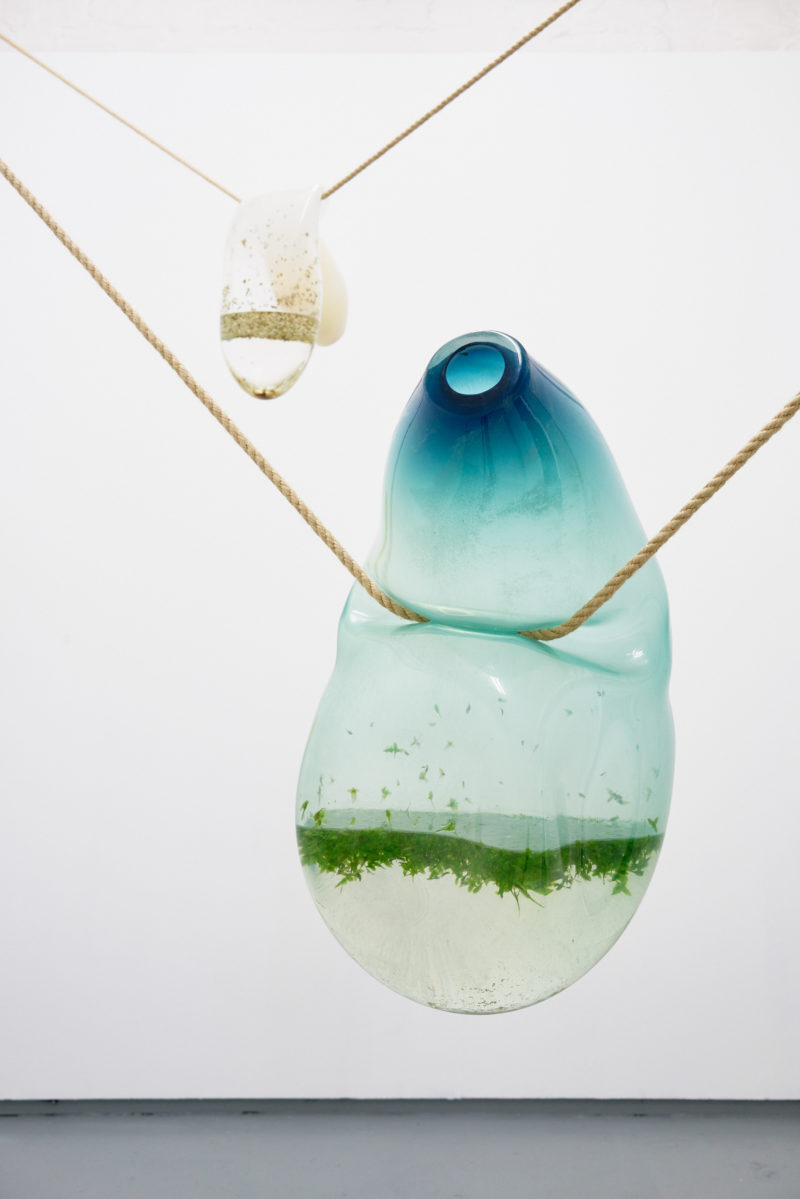 Somebody told me that plants like it if you talk to them, so the other day I started the following conversation with my cheese plant about our mutual obsessions with useless facts and numbers concerning the universe:

Me: I always thought that all things considered, it would be a healthy choice to become a plant. I for one would probably feel more useful, better rooted, more beautiful. There would also be more time.

Plant: Time… yes. Maybe. It all depends on which plant though? To give you a sense of how problematic it is to generalise, Google says there are at least 400.000 different types of flowering plants in our world today. In terms of biomass, plant life on Earth’s terra firma is approximately 1000 times greater than the combined zooms of all animals that depend on them. And apparently, there are more trees than neurones in the human brain or stars in the Milky Way.

Me: Yes, of course, there need to be more plants than animals, as essentially they sustain them. Animal diversity is also somewhat difficult to comprehend: to play your numbers game, apparently 97% of all varieties are invertebrates. And even within a human body, only about 10% of the cells are human, the rest are bacteria, viruses and fungi…

Plant: Yeah, I heard that if you eat a carrot, it’s DNA will remain detectable in your human bloodstream for hours. But I guess your point was that humans seem insignificant in comparison to all these other species…? You know, I think that actually you are able to affect a lot on this planet, especially as the number of humans is on a sharp rise. You found all these shortcuts to make the food chain more efficient, invented artificial fertilisers and are in the process of radically reducing the biodiversity we just discussed …

Me: Yes, I read that as many as 6% of all humans who have ever lived are alive today. Apparently, this is the largest percentage of people who we have ever cohabited the planet at the same time. And of course we live longer: there are more people over 100 years old than ever before combined in all of our history. Maybe also over 65… need to check that.
At the same time, the value of personal agency must be the lowest ever. Contrary to the newest sports drinks, headphones or trainers adverts, since we are so many, we can actually comfortably assume that individually we can influence the direction of politics and the bigger picture only very little.

Plant: Hmm, agency… is it because you have feet that your direction is so important for you?

Me: Yes, direction, future, they are very important. But where has our future gone? It has been taken away by our own success and overpopulation, by destroying resources, and creating a man-made environment that eventually humans can’t adapt to. What a bizarre situation. The concept of the ruin, this image of a grey donkey eating lichens from the roof of a melting and wobbly building in an otherwise barren, dark landscape – this is the future. The ruin used to be something we associate with gone times, and the passing of ideas, but now it has suddenly become this a looming feeling how we think about our future… Plant: You are obsessed with things to come… Just a thought, maybe instead of going crazy over this, you need to embrace what’s around you, here and now. Like your first proposition about metamorphoses. Can’t you notice how we all mutually constitute each other in codependency? If you think about it this way: we might go to heaven (like it feels like on a sunny day), or to hell (the rest of the time), but either way, we will be still mutually reliant on each other…