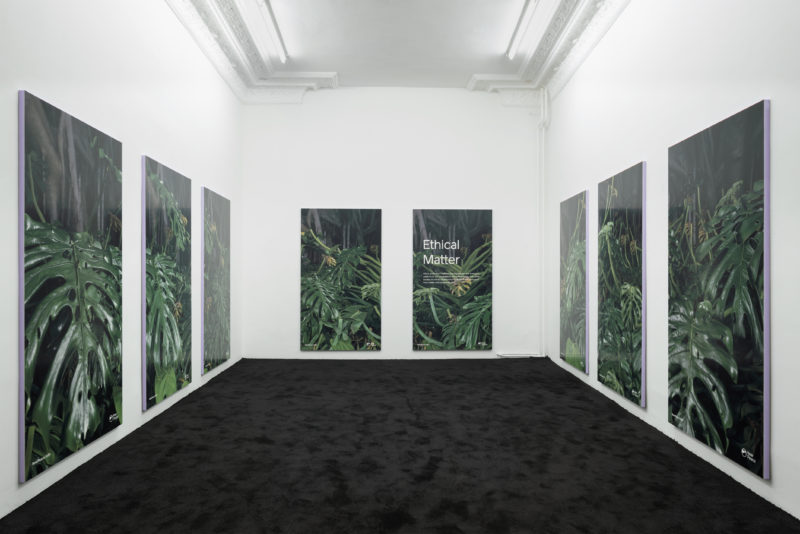 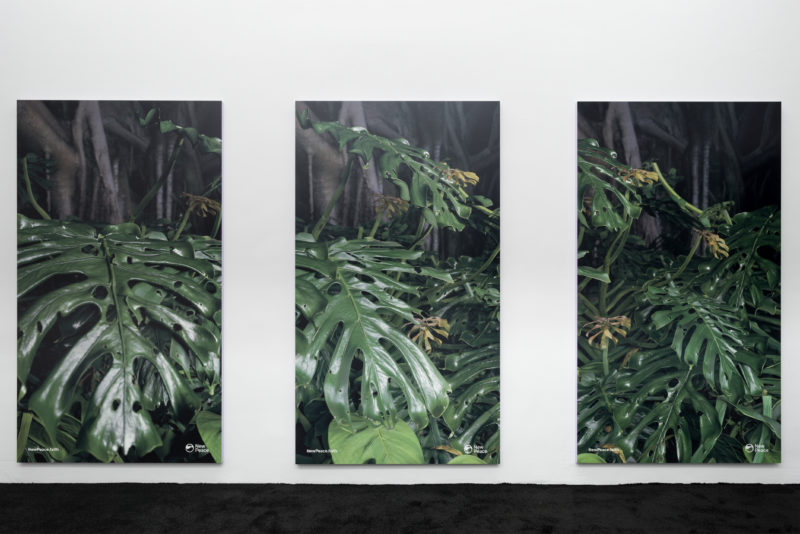 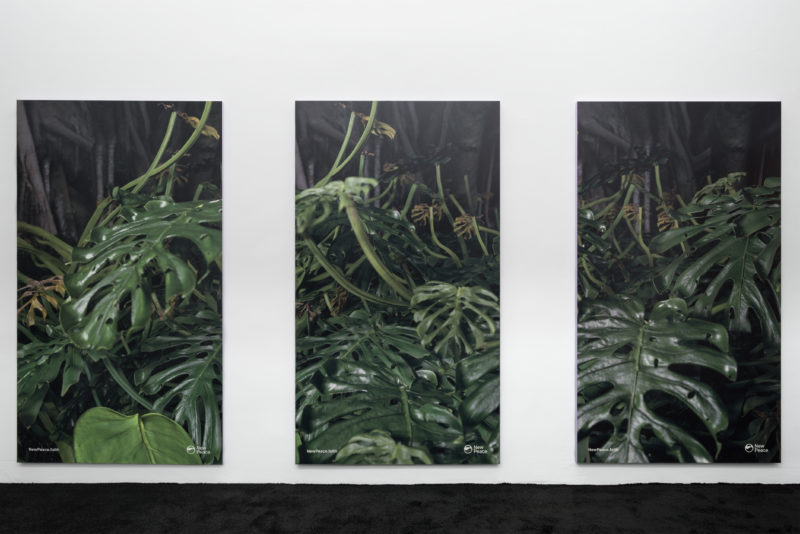 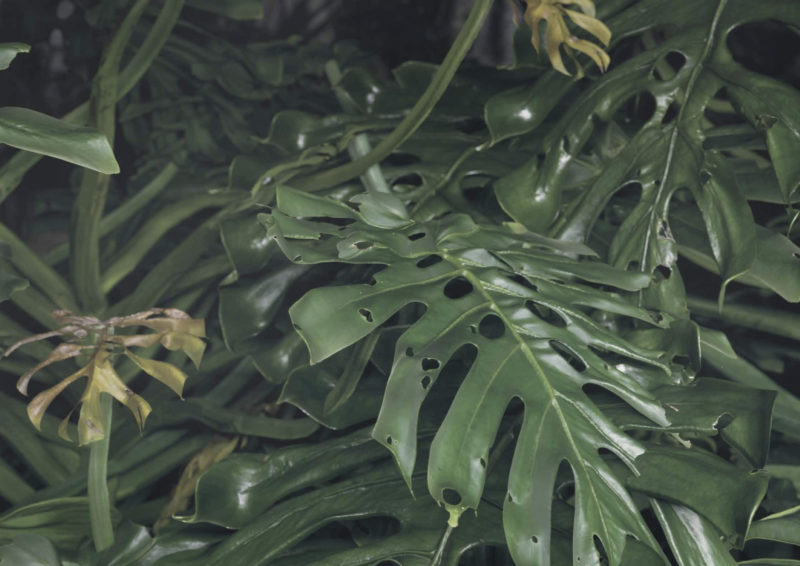 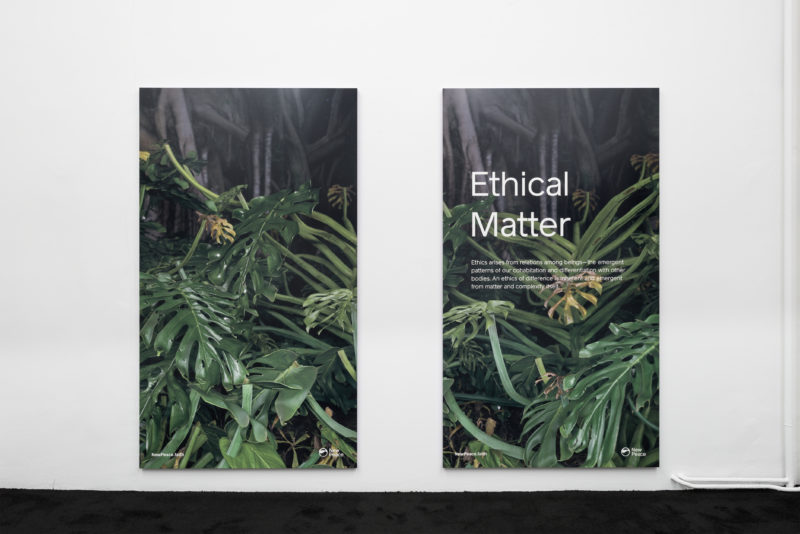 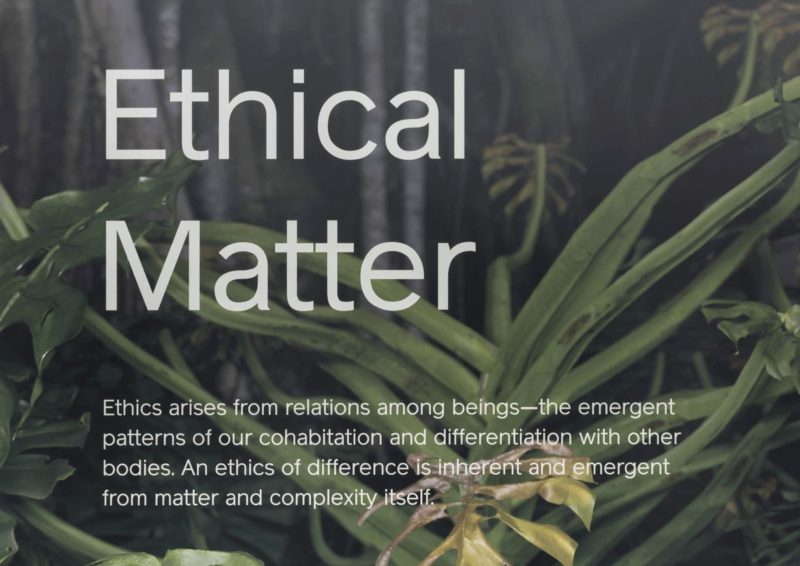 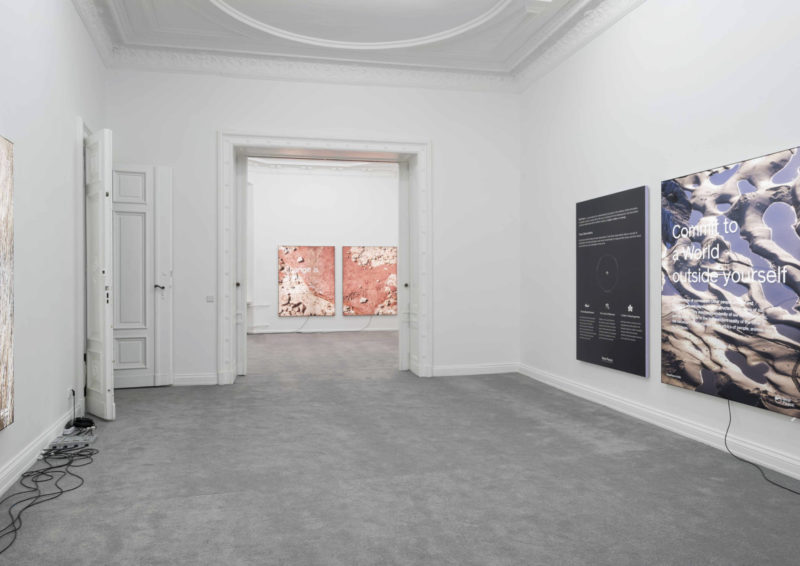 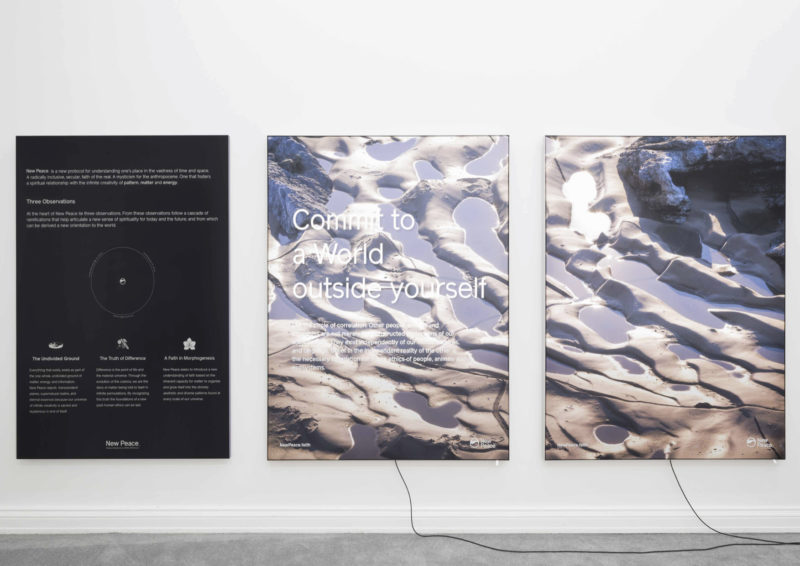 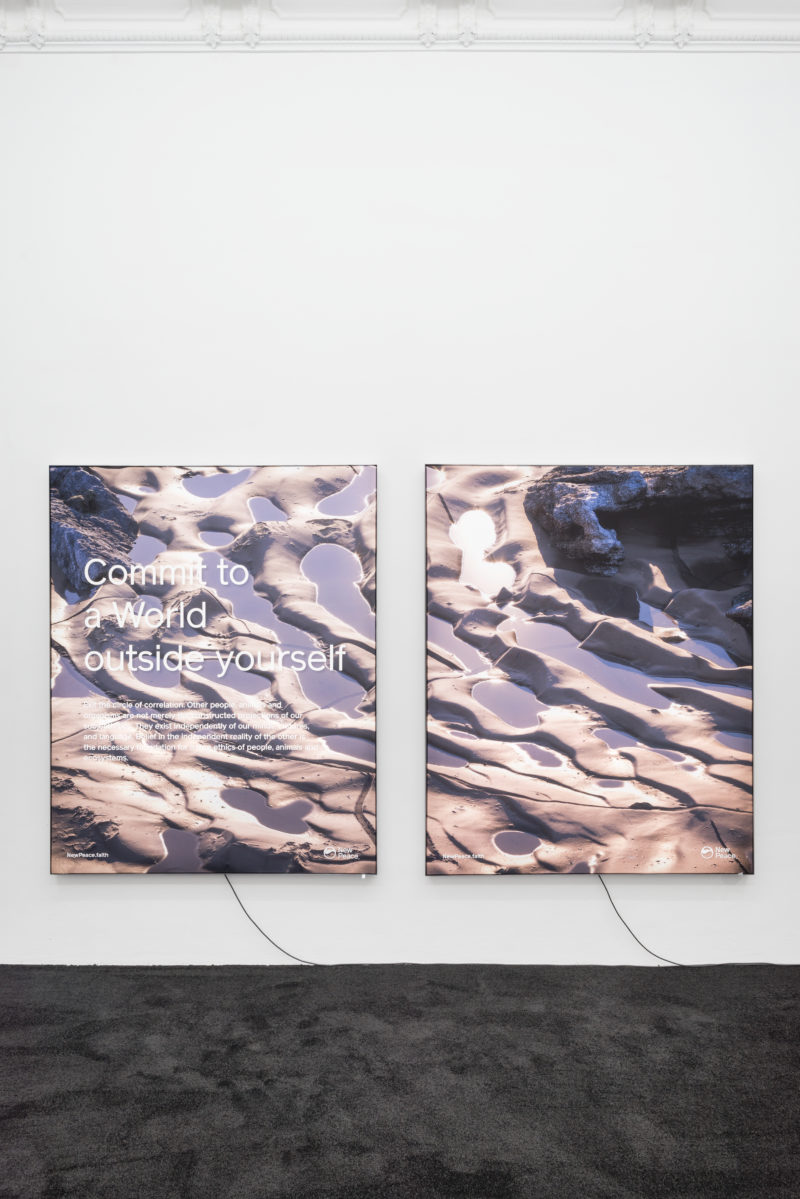 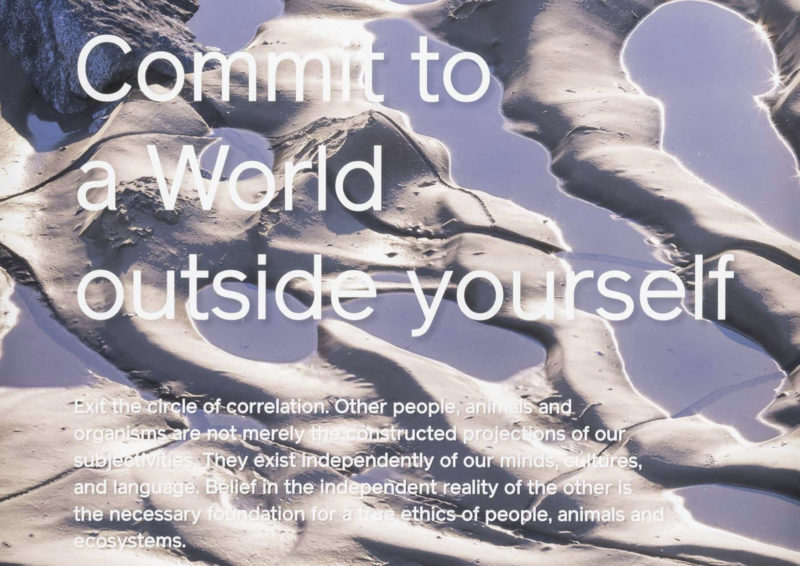 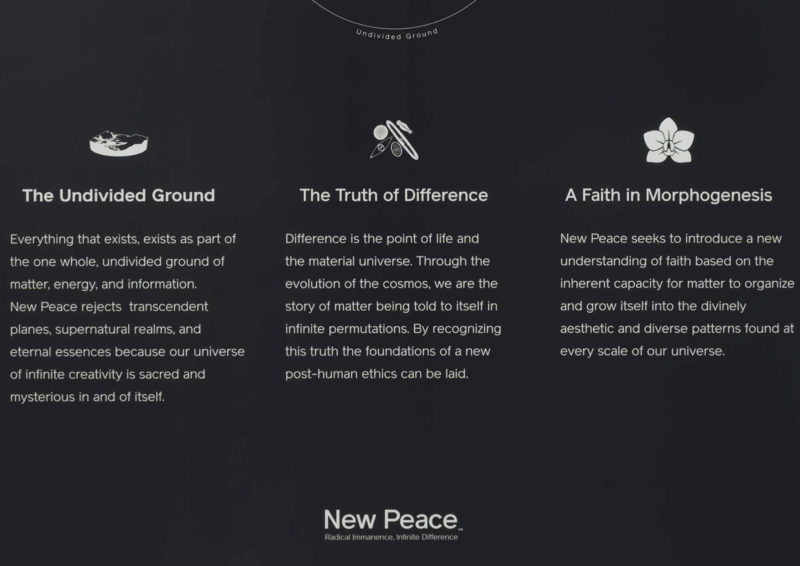 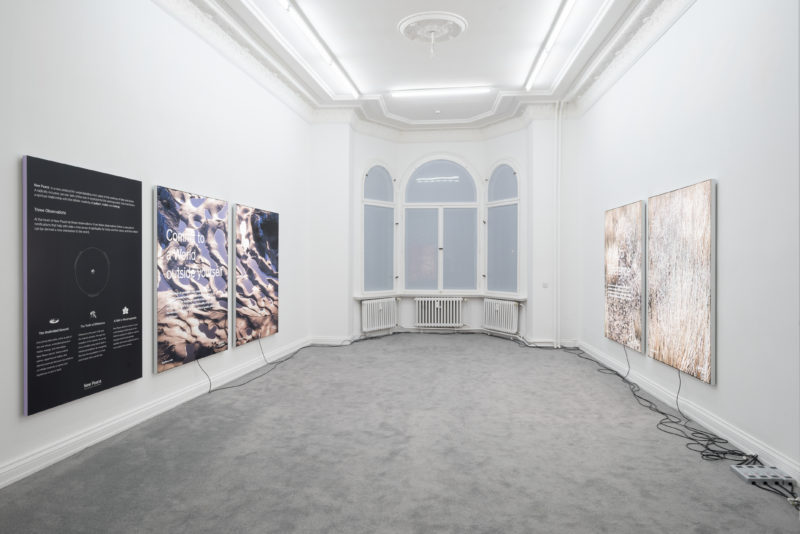 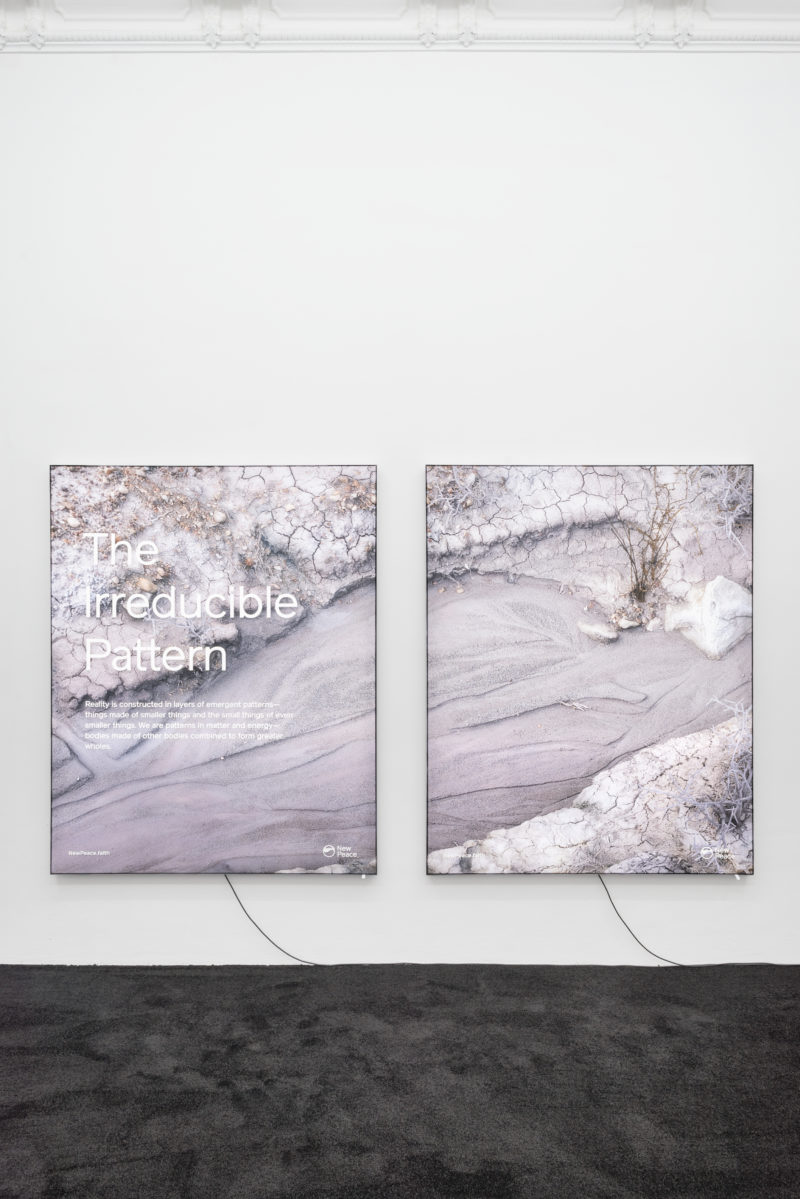 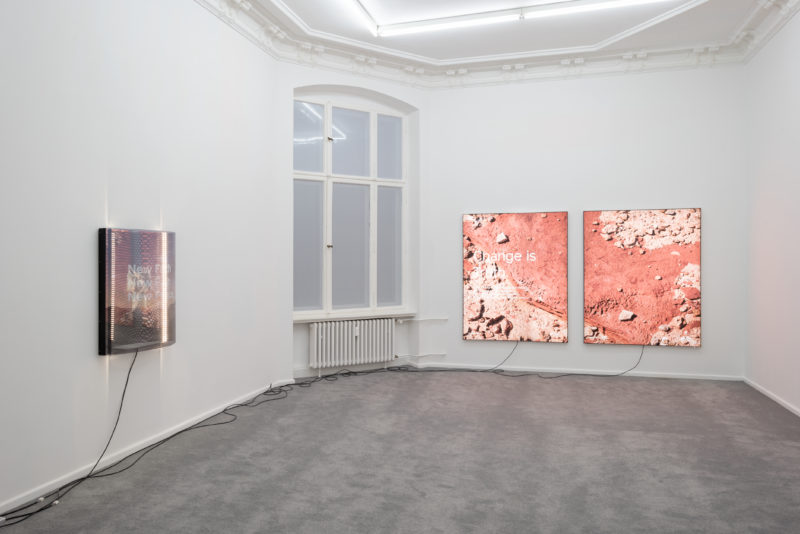 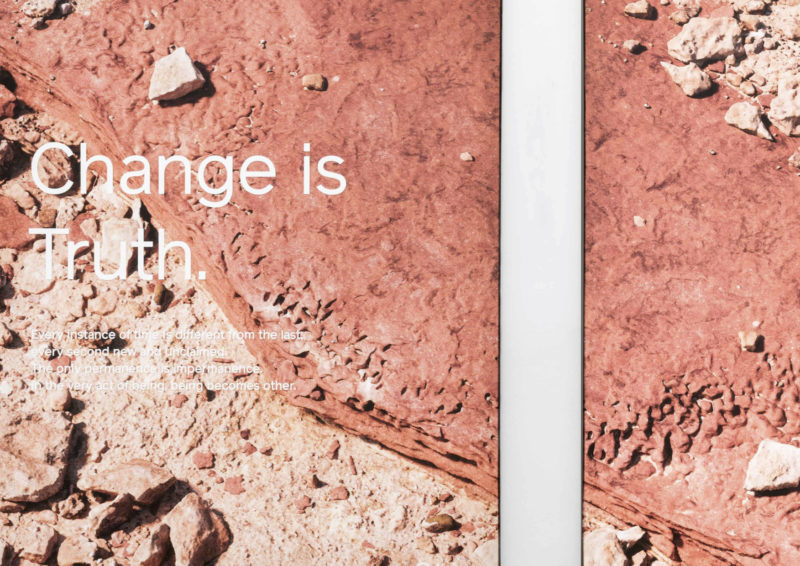 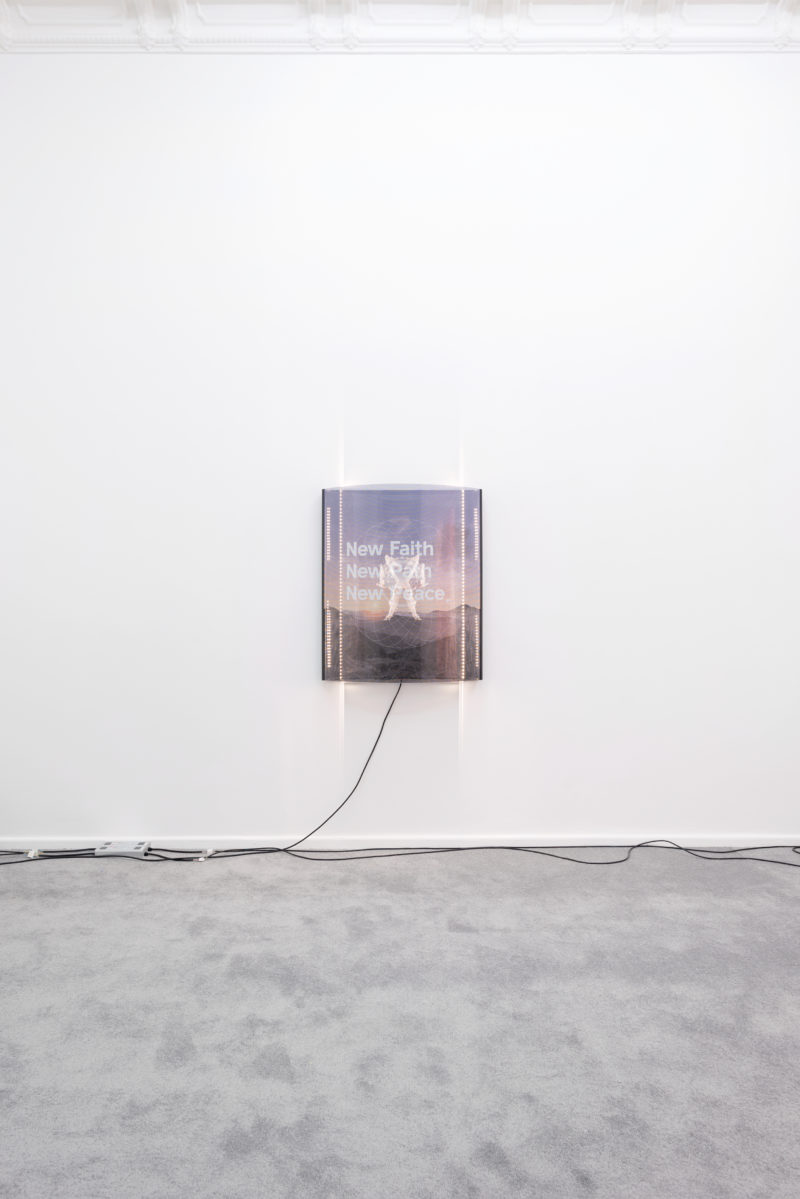 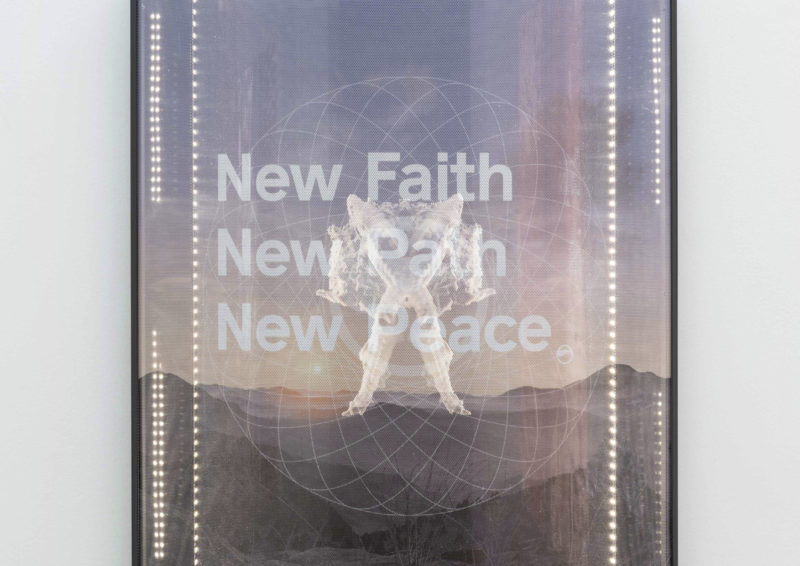 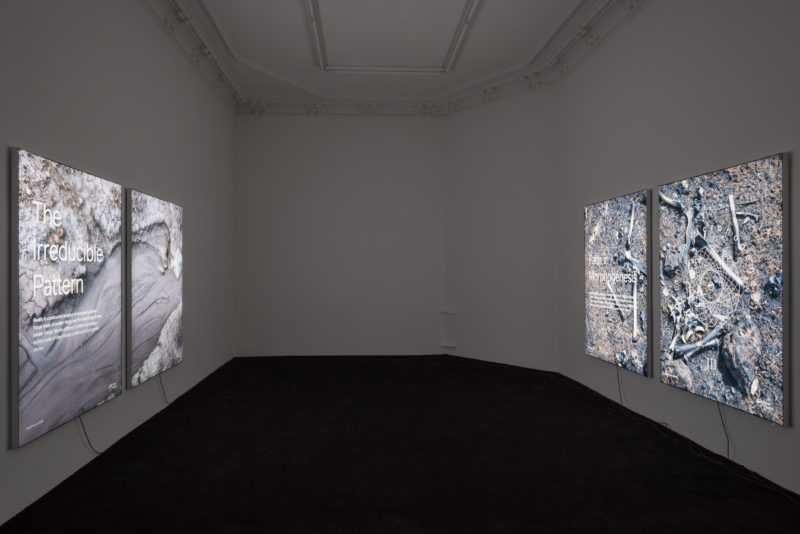 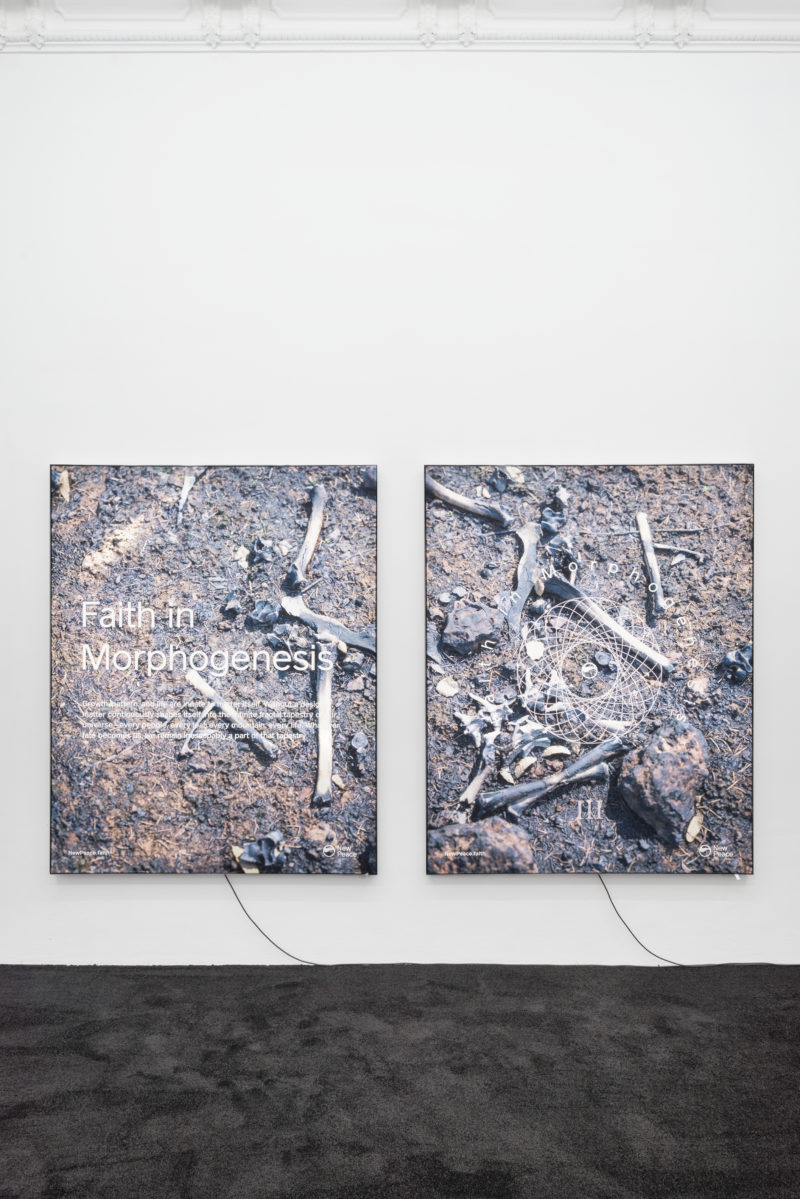 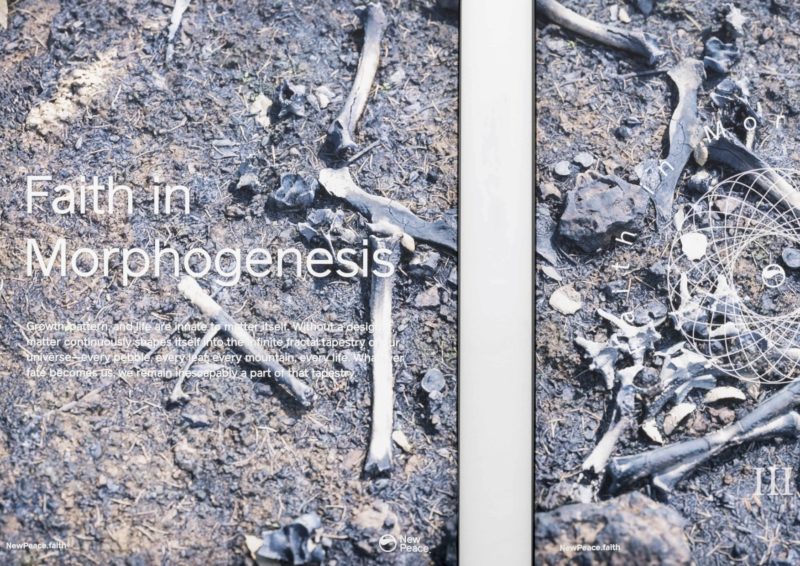 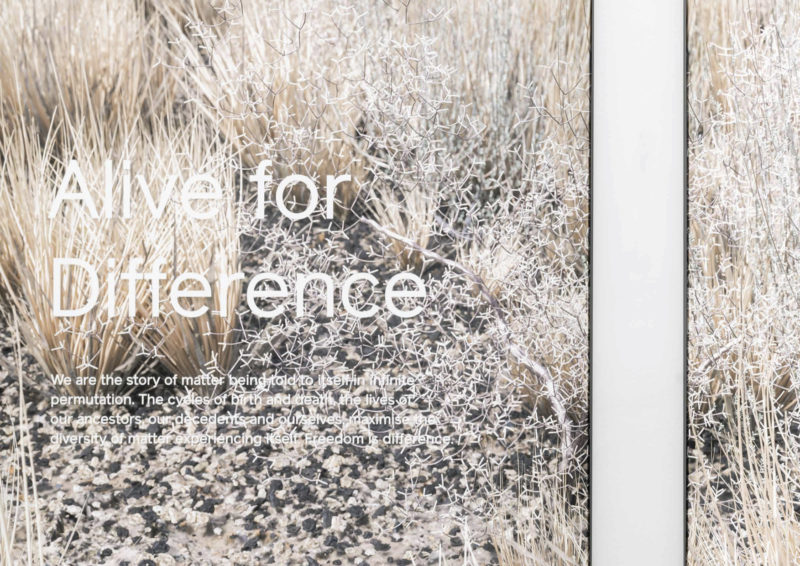 Campaign for a New Protocol, Part I

Life on this planet stands at the cusp of a great threshold. As we awaken to the full scale of space and time, we awaken also to our own capacities for altering our planet and ourselves. Now more than ever, do humans need to construct new myths and express a new sense of spirituality.

Religions have always been technologies of belief, protocols for organizing environmental and social interactions. But today’s faiths, adapted for ancient agrarian conditions, no longer serve us, and in fact imperil our survival.

New Peace rejects the old dualisms of nature vs. culture and spirit vs. matter, instead fostering a non-dual conception of reality. It is a new protocol to understanding one’s place in the vastness of time and space and a toolkit for building new myths and meanings for a world undergoing profound changes. A radically inclusive, secular faith of the real. A mysticism for the anthropocene that fosters a spiritual relationship to matter itself. No divine beings, transcendent realms or eternal essences necessary: only the true infinite creativity of pattern, matter, and energy.

Timur Si-Qin is a New York-based artist of German and Mongolian-Chinese descent who grew up in Berlin, Beijing and in a Native American community in the American Southwest. Si-Qin’s work is developed in conceptual, branded cycles which serve as frameworks for his sculptural environments, sculptures, light boxes, CGI videos, and other media.

In Campaign for A New Protocol Part I, Si-Qin launches a drive to communicate a new sense of non-dualistic and secular spirituality adapted for the future. Against the backdrop of intricately rendered digital landscapes, New Peace proverbs present a spiritual framework for the world of the contemporary and the future. Here, the natural and the synthetic coalesce in a space beyond the spirit/matter dualities New Peace seeks to shed.

Campaign for a New Protocol, Part II  will be launched during Art Basel Hong Kong at Société’s booth. Si-Qin delves deeper into the substance of New Peace with Introduction to a New Protocol VR – a virtual reality experience and installation that immerses viewers in digitally rendered landscapes and in the new spirituality’s basic rhetoric.

Accompanying the project at Art Basel Hong Kong, Si-Qin will launch a new book published in collaboration with Kaleidoscope Media. A New Protocol outlines the core tenets of New Peace as well as making a case for the urgency of it’s message. Si-Qin elaborates on the conceptual foundations of New Peace in the evolution of religion, science, and philosophy as well as its practical applicability to life today. A collection of his intricately rendered landscapes serve as visual guides for the artist’s presentation of what makes New Peace a spiritual framework for the world of the contemporary and the future.