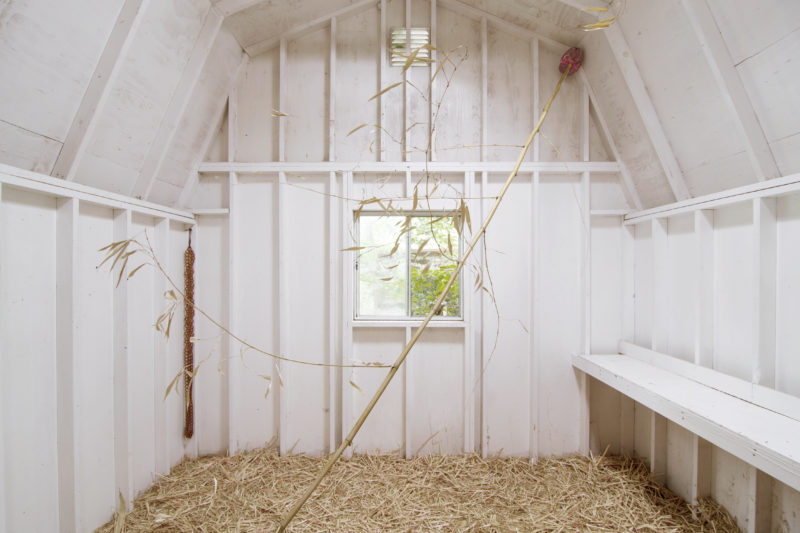 I would say that the three characteristics of minor art are: not the deterritorialization of language, but the development of one’s own personal, highly idiosyncratic language; not so much the connection of the individual to a political immediacy, but the acknowledgement that form, which is art’s primary duty, is always already political; and definitely not the collective assemblage of enunciation, but the impossibility of art to speak for anyone else if it does not first and foremost speak for itself.

Good Weather is honored to present where we meet—an exhibition of work by ektor garcia and Pei-Hsuan Wang at Chicken Coop Contemporary. The exhibition follows the precursing A pointed finger draws the line at Interface in subjectifying boundaries (in a prescient manner). Within the premise of the minor, the idiosyncratic language of the work in where we meet involves resistance—implicit and profound—and an evasiveness tied to certain concessions—the private and perverse supplanting the multitude and polite—that articulates a solemn state of becoming. An opening reception is from 5–8 pm on Fri, Jun 22, 2018 and the exhibition is on view until Jul 29, 2018.

ektor garcia (b. 1985 Red Bluff, California) lives and works between Mexico City and New York. In 2016 he completed an MFA at Columbia University and in 2014 graduated from the School of the Art Institute of Chicago. Selected solo projects include cochi at Visitor Welcome Center (Los Angeles), Ileno y vacio at Salon ACME (Mexico City), and kriziz at kurimanzutto (Mexico City) (curated by Chris Sharp). Selected group shows include Trigger: Gender as a Tool and a Weapon at New Museum (New York). Upcoming projects include Art Basel Statements, Dwelling Poetically: Mexico City at ACCA (Melbourne), and Mary Mary (Glasgow). He will undertake a residency in Cove Park, Scotland in summer 2018.

Pei-Hsuan Wang 王佩瑄 (b. 1987 Hsinchu City, Taiwan) lives and works between Asia and the United States. She received her MFA from Cranbrook Academy of Art in 2012 and her BA from Macalester College in 2010. She has exhibited work at Taipei Fine Arts Museum, Hong-Gah Museum (Taipei), and the National Gallery of Indonesia (Jakarta), among others. She is currently a resident artist at the International Studio & Curatorial Program (ISCP) in Brooklyn, and she will undertake residencies in fall 2018 at the Asia Culture Center (Gwangju, Korea) and spring 2019 at the Rijksakademie (Amsterdam, the Netherlands).

Chicken Coop Contemporary, founded and operated by Srijon Chowdhury and Anna Margaret, is located at 12400 SE Knapp St., Portland, OR 97236. 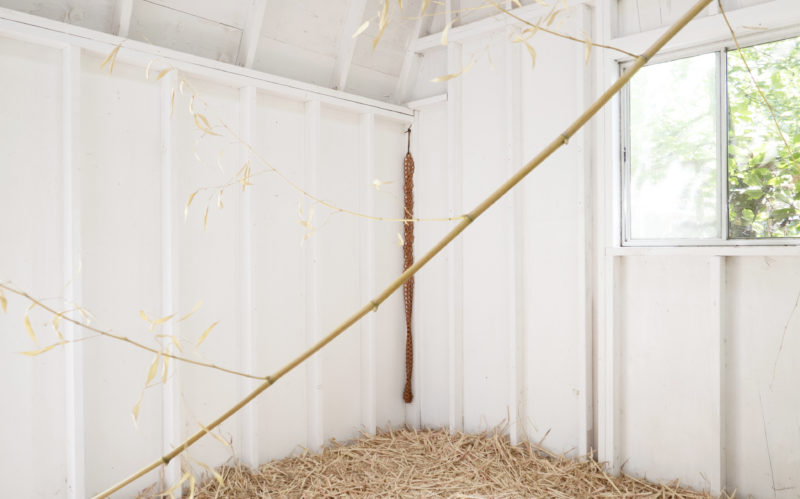 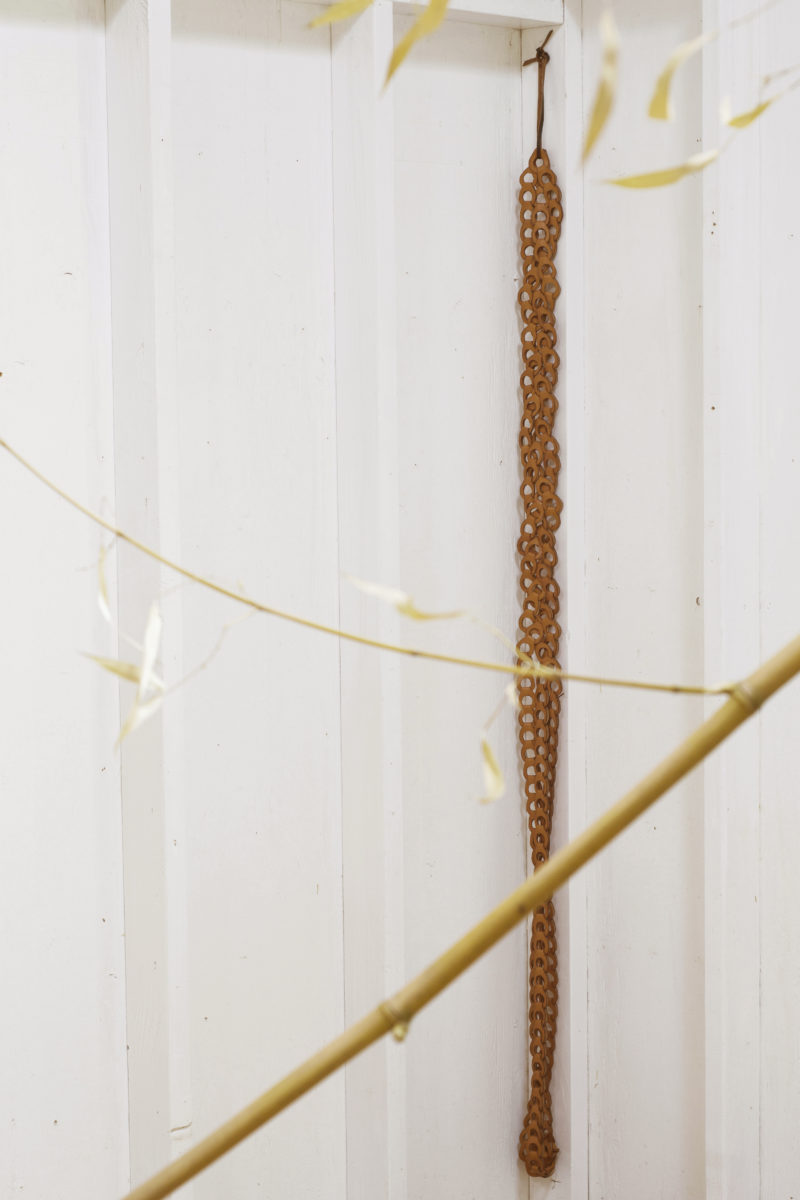 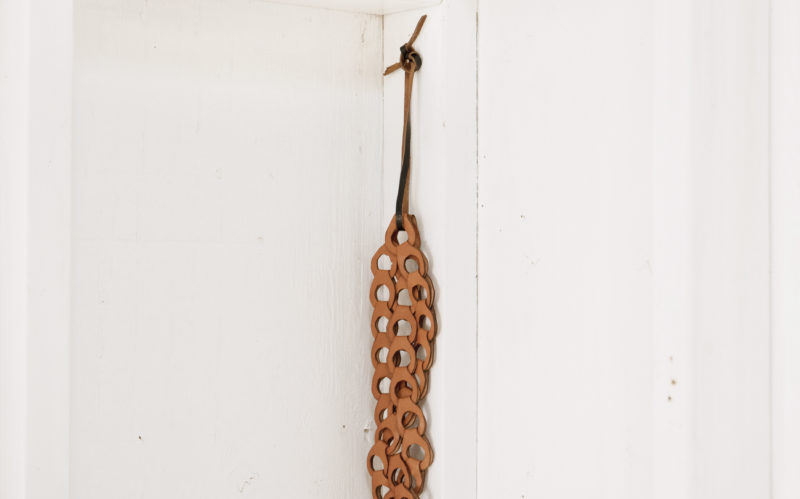 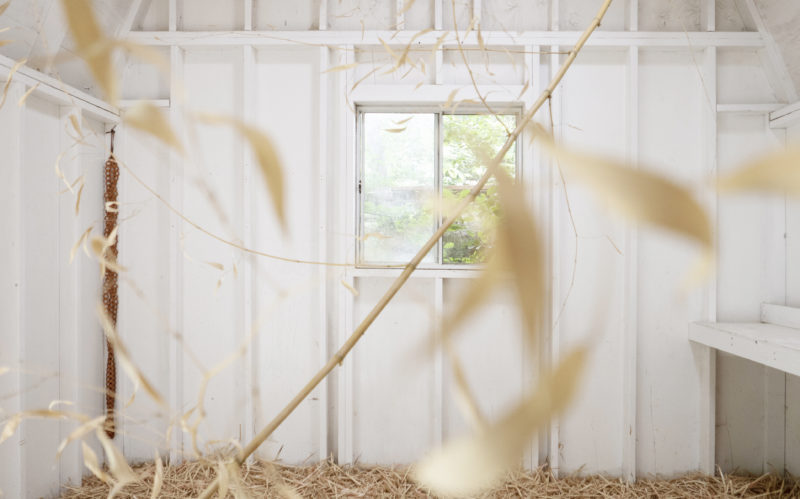 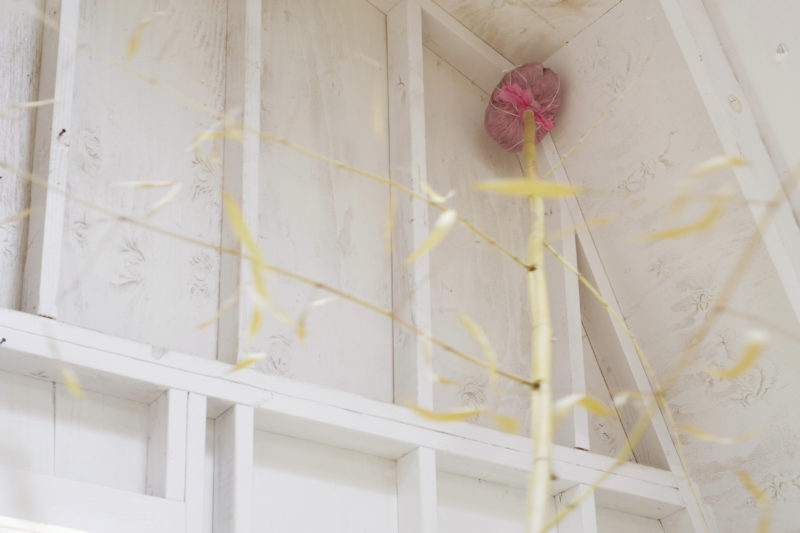 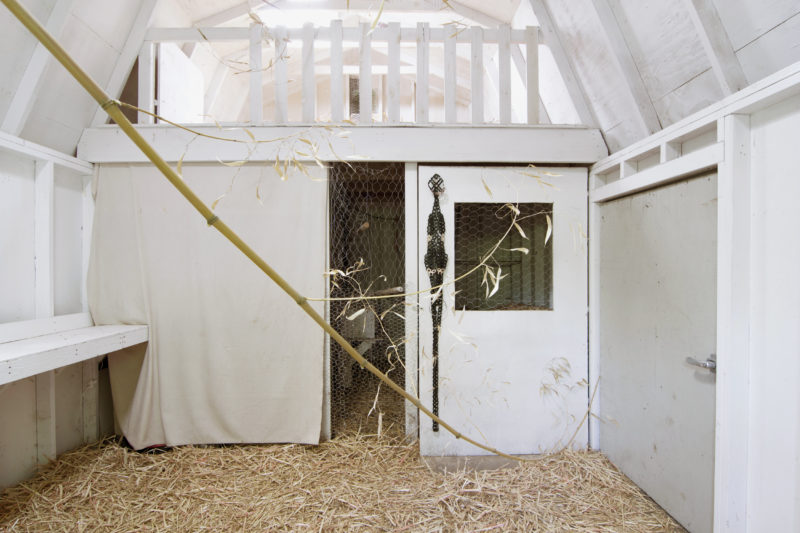 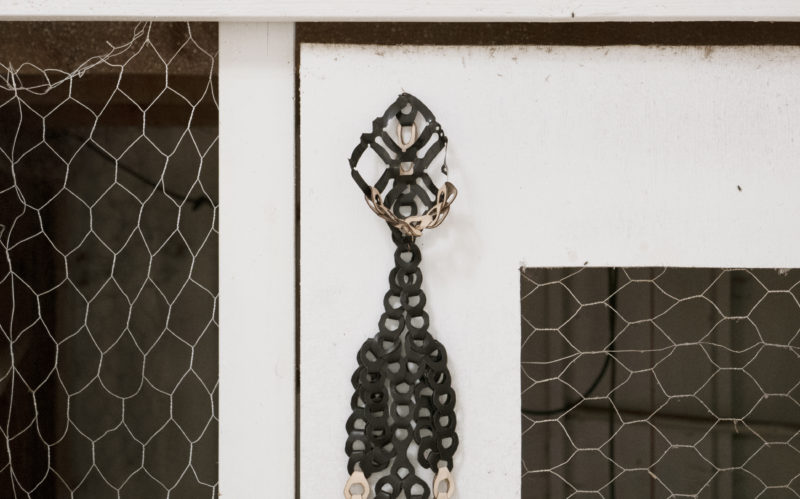 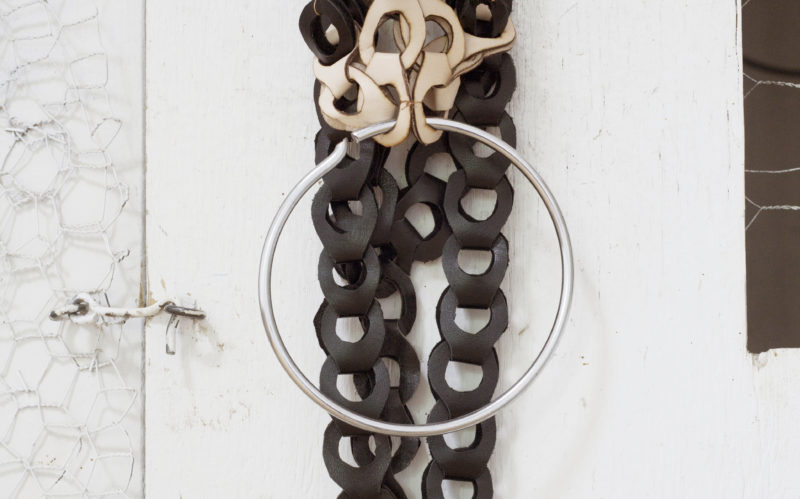 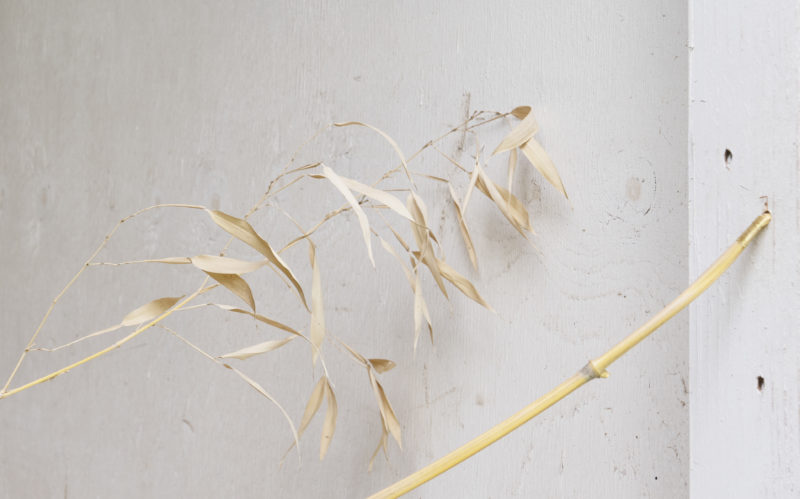 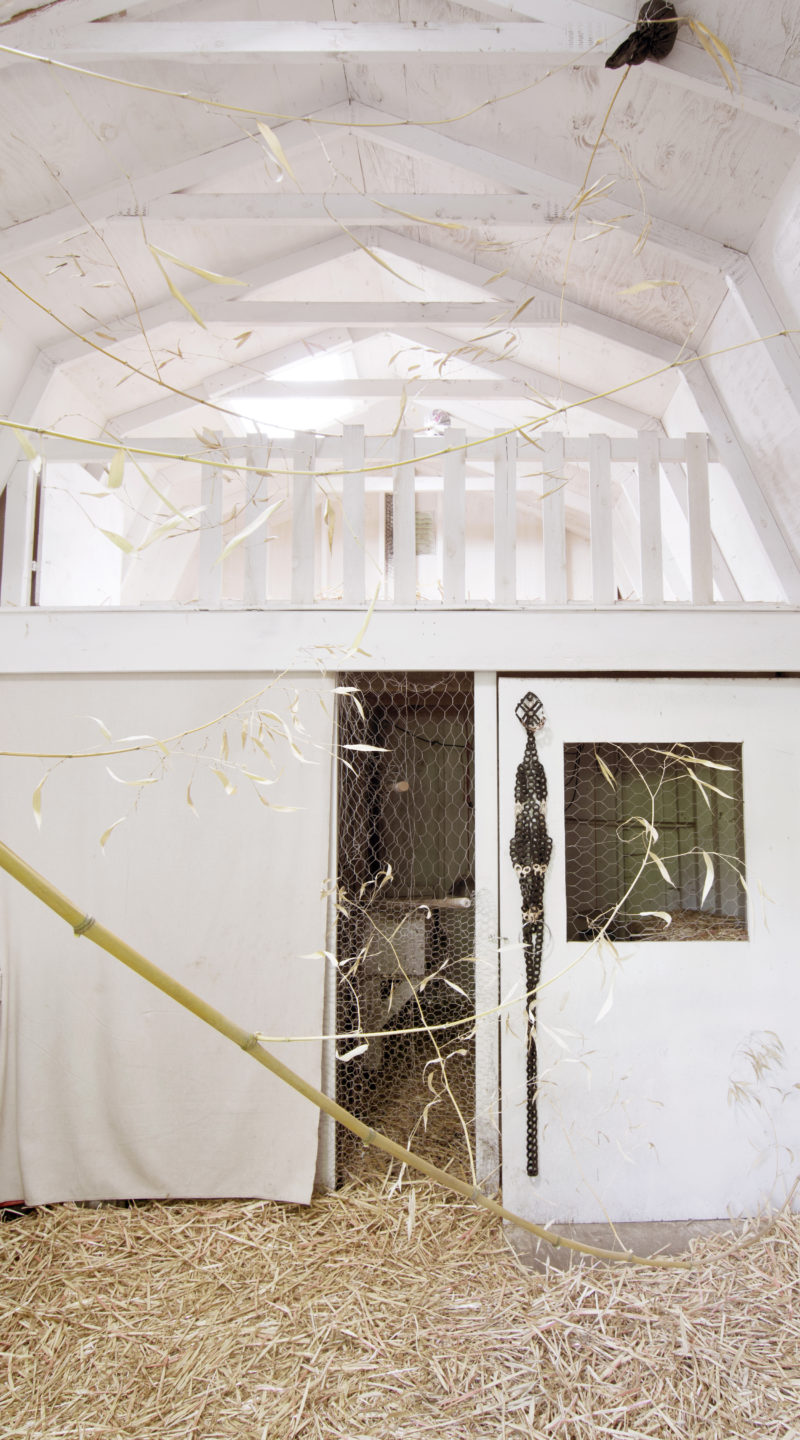 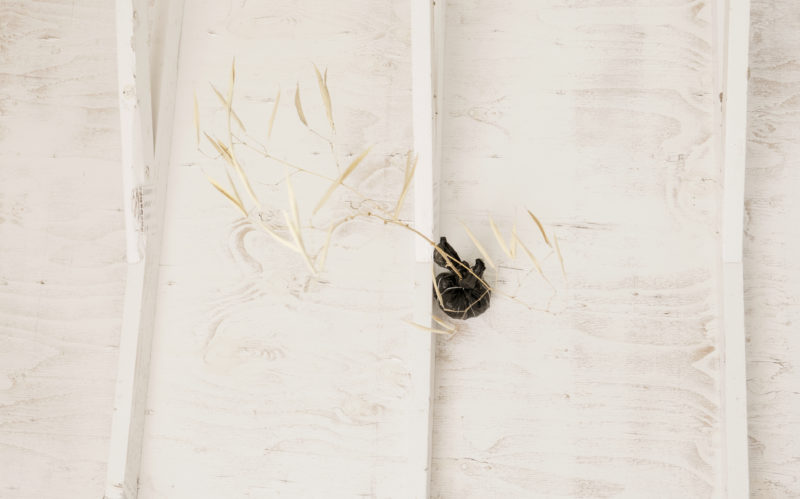 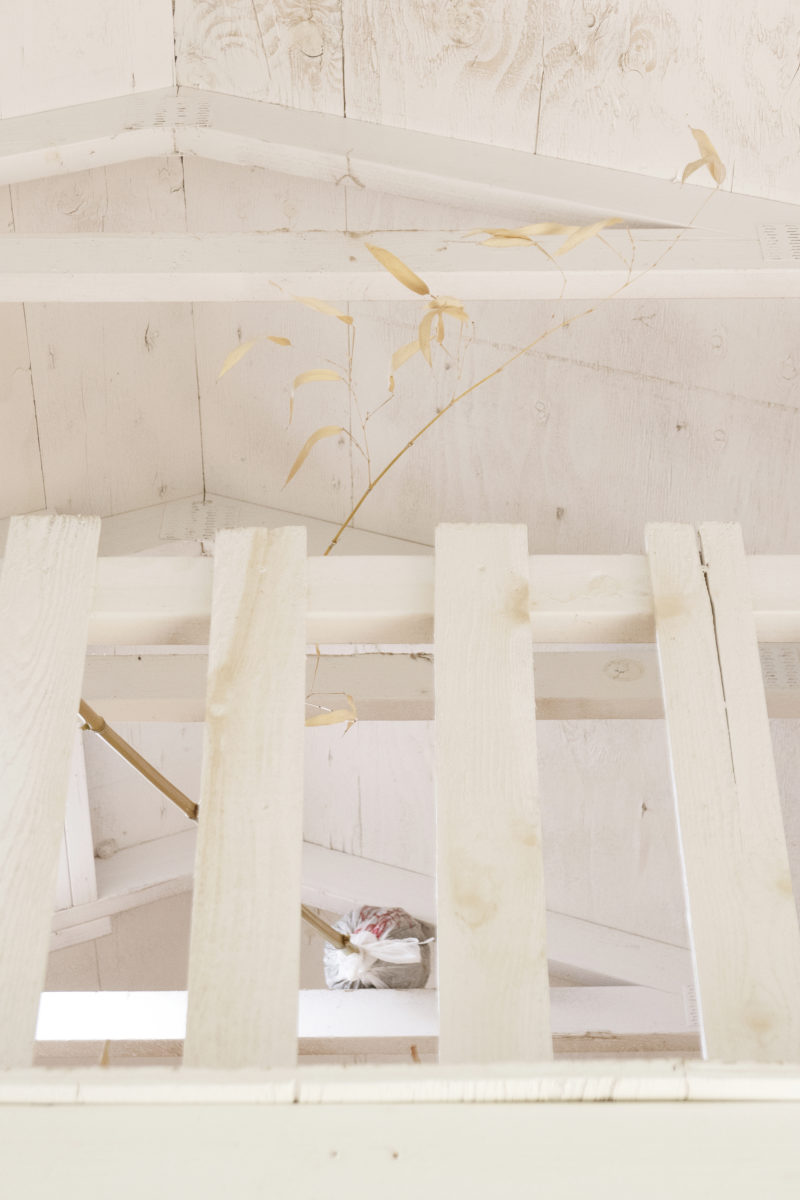 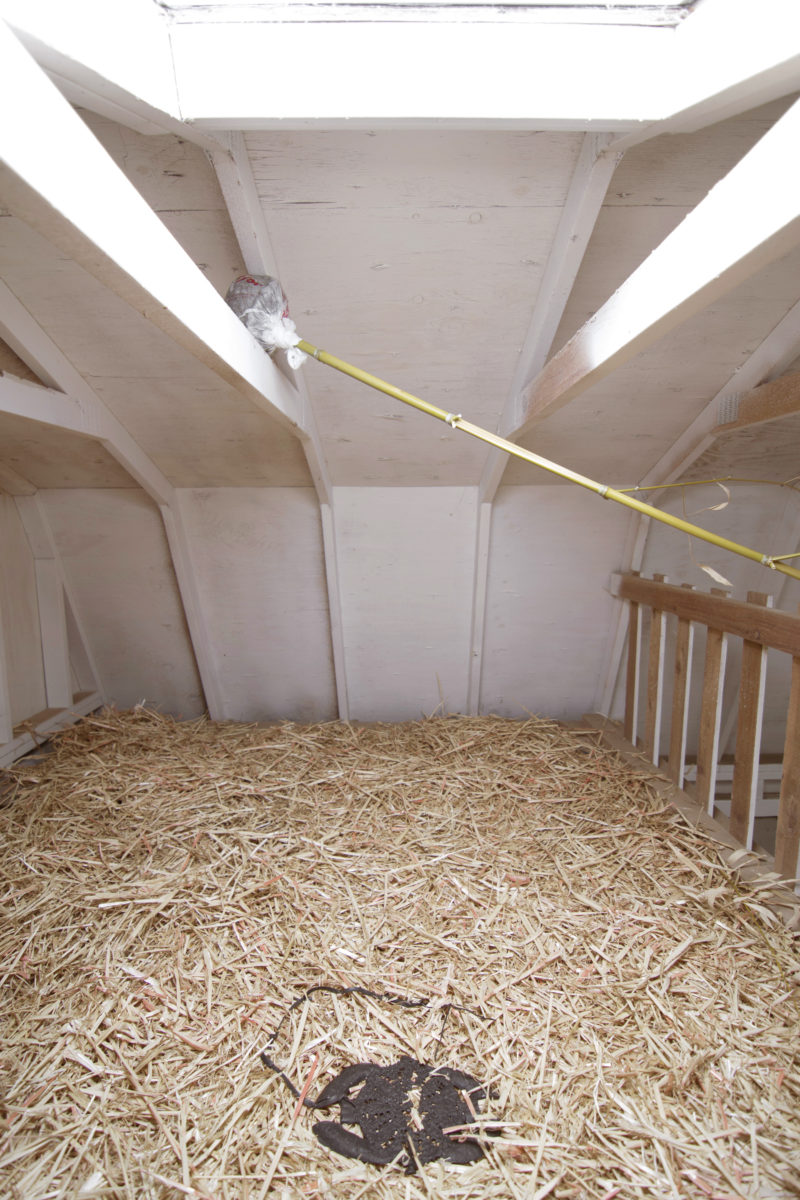 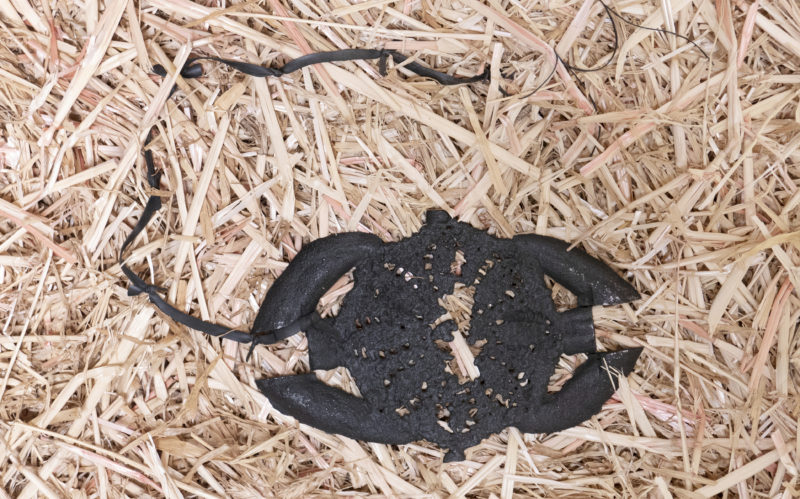 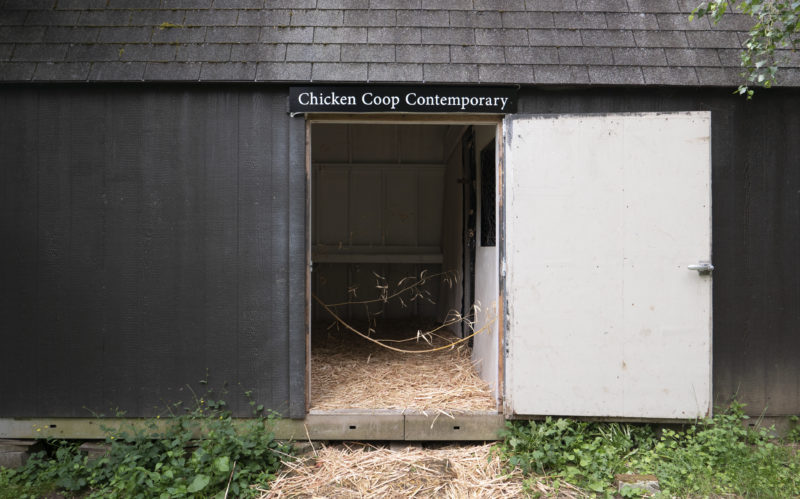