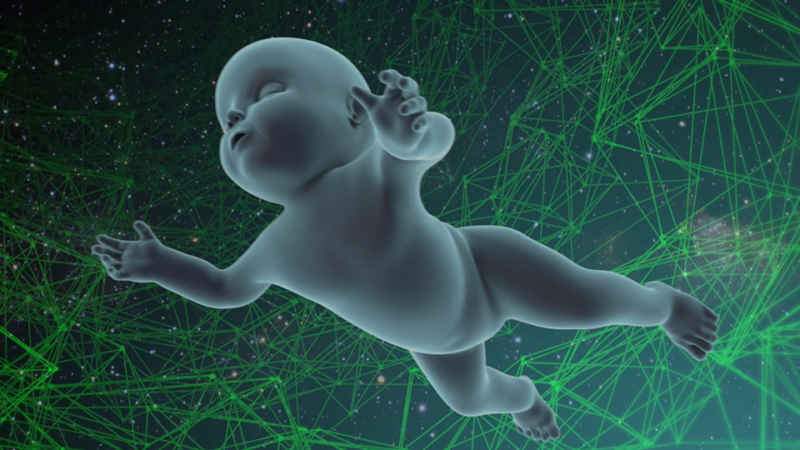 Deeper in the Pyramid

Milk is polymorphic with an inclination for promiscuous collaboration, whether it be with bacteria, with cartoon avatars, with economics, pornography, genetic re- calibration or the politics of race. It is fundamental to all mammalian bodies, whilst also being one of the most technologised fluids on earth. Deeper in the Pyramid engages with the bio-economy and its representations, through the webs of care, exploitation and collective fantasy that interconnect life forms at every scale.

The work comprises animation, sculpture, and a graphic novel with writing by Melanie Jackson and Esther Leslie, taking us on a journey of lactic abstractions, through the webs of bio-invasion and collective fantasy that interconnect various life forms through milk, its technologies and representations. The ontologies of species and gender have always been shaped by our relations with this primal liquid, and ensuring a ready supply has driven research in genetics, fertility and robotics. It is now open for radical transformation as new bio-organisms emerge, and real science merges with the fantastic.

Melanie Jackson is an artist working with writing, moving image, and sculpture. She works as a tutor at the Royal College of Art. Recent solo exhibitions include Deeper in the Pyramid at Grand Union, Birmingham, and The Urpflanze (Part 1) and The Urpflanze (Part 2) at Drawing Room and Flat Time House. She has also held solo exhibitions at Chapter, Matt’s Gallery and Arnolfini and exhibited internationally in group exhibitions such as Take Me to the River, DRF Biennale, Osaka, Japan, and The Global Contemporary, ZKM Museum of Contemporary Art, Karlsruhe, Germany. 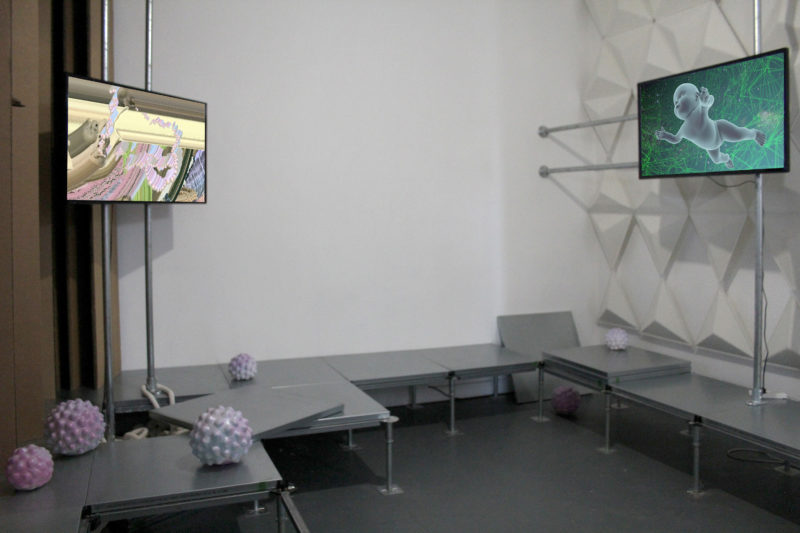 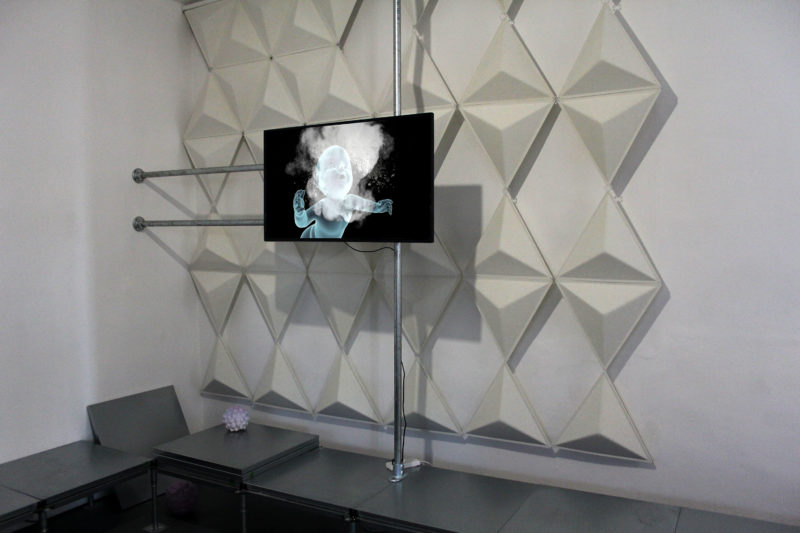 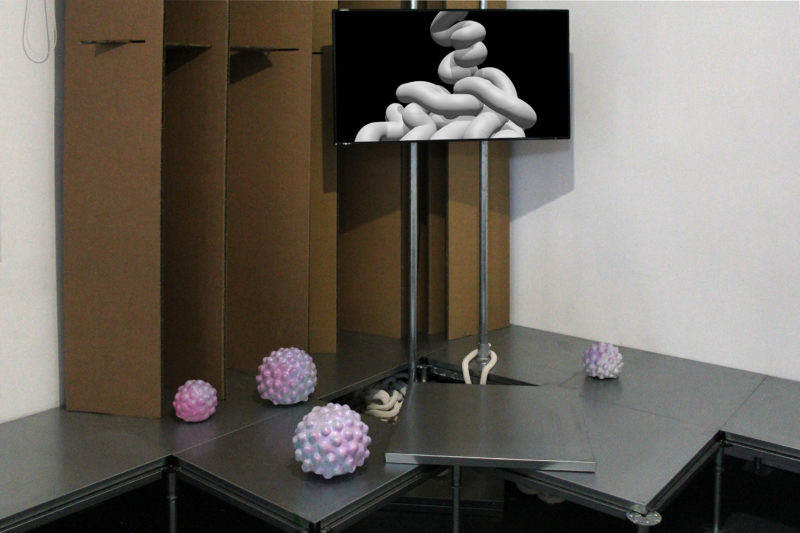 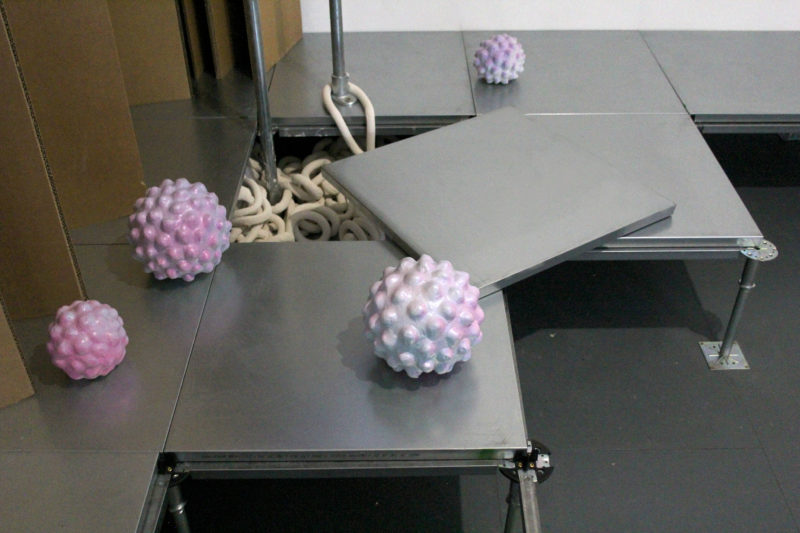 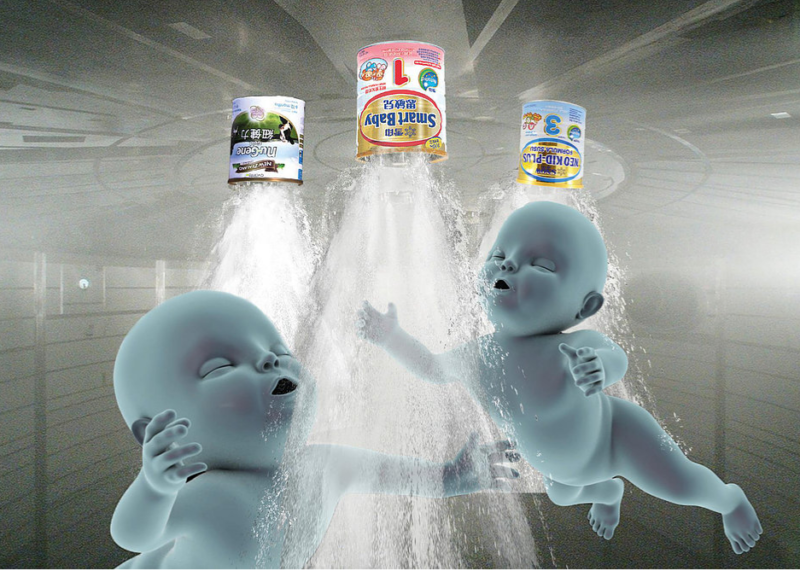 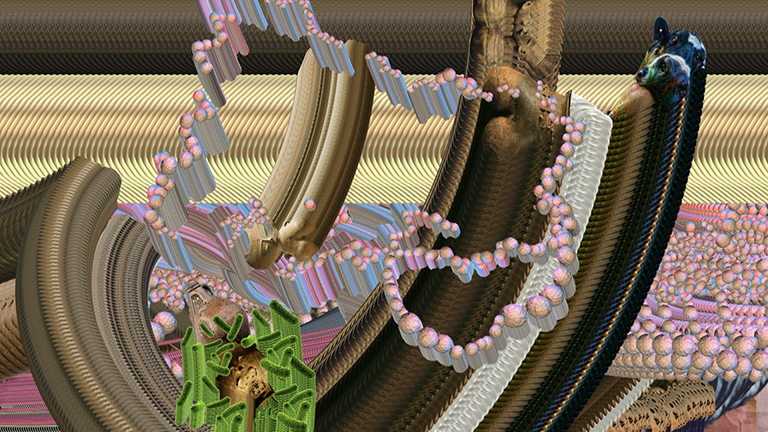